Free Fire has become one of the most downloaded titles among similar Battle Royale shooting games on leading app stores. The title has seen a huge surge in popularity because of its compatibility with a wide range of devices and HD graphics. Gamers can experience an amazing survival experience with elements like emotes, pets, colorful outfits, and more.

Emotes are one of the best ways to make the game even more entertaining than it already is. The FFWS Pride is one of the rarest emotes available in the title. This article discusses five other rare emotes like the FFWS Pride emote in Free Fire that players can get their hands on. 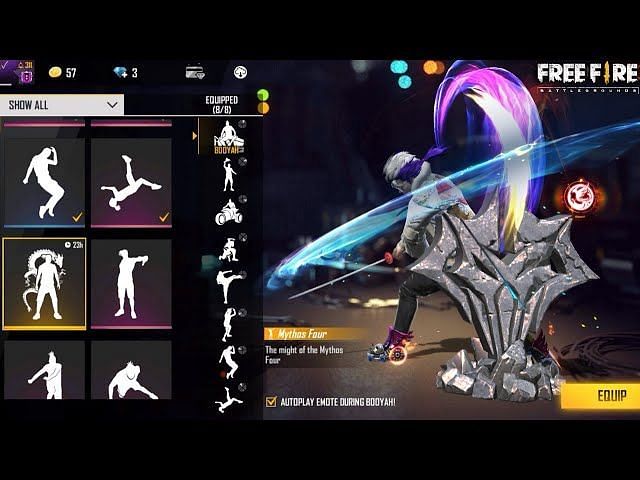 The Mythos Four emote is an animation-rich emote in the title. Upon using the emote, the character makes a jump into the air with an animated sword in his hand and breaks a stone structure.

The emote was available during the Emote Party event in the previous updates. Players can expect the developers to add the emote in the upcoming updates. 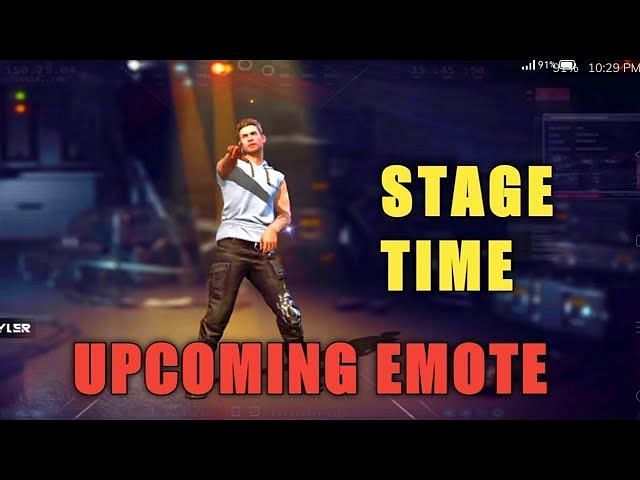 The Stage Time emote is another significant emote on the list of rarest emotes. The emote came as a limited edition item in the Emote Party event as well. When players use the emote, the character does some cool dance moves with disco animations behind them. The colorful disco light animation makes the emote even more eye-catching.

The in-game description for the emote reads,

“Let me see your hands!” 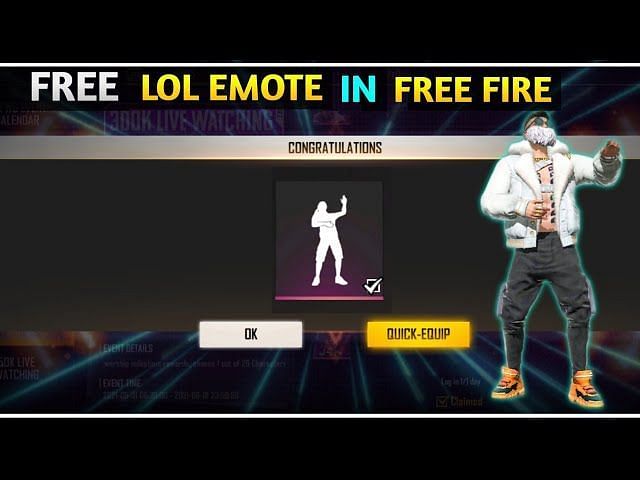 The LOL emote is one of the most widely used emotes in the Free Fire community. The emote makes the character perform the basic act of laughing. Players love to use the emote while in the lobby as well as in matches with their friends. The emote looks very cool and is mostly used to make fun of other players. The emote is priced at 199 diamonds in the collection store.

The in-game description for the emote says,

“You tryna’ steal my loot while making me laugh?” 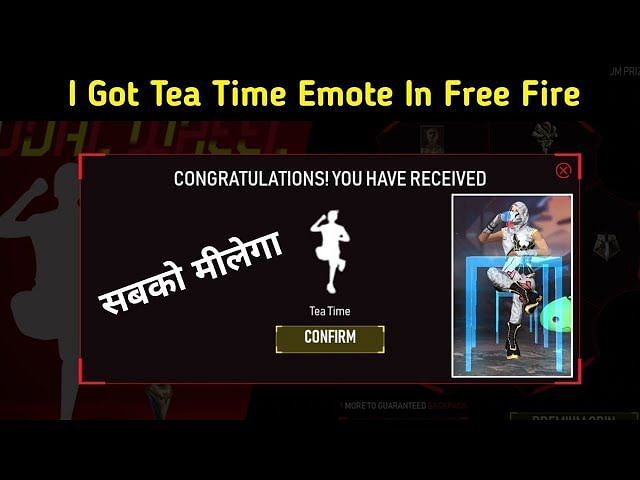 Tea Time is another rare emote that is not present in the collection of a lot of players. The emote is widely known for its colorful animation. Using the emote will have the character making a holographic table and chair and drinking tea from a cup. The emote was available for players to unlock in the Dual Wheel event in 2020. 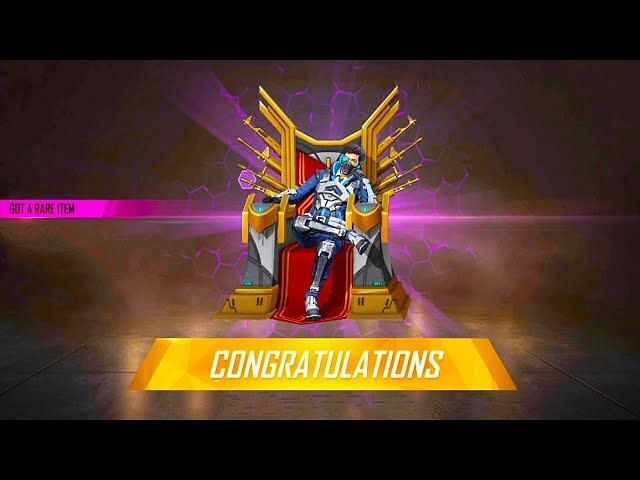 The FFWC Throne is one of the most sought-after emotes in Free Fire. The emote was introduced in the game during the FFWC Series in 2019. When the player uses the emote, the in-game character summons a cool-looking animated throne and sits on it. The emote became instantly popular among fans, and developers have introduced the emote in various other events.

sportskeeda.com and tap on allow

Notifications you have enabled