In New York, boxing clubs 2.0 have existed for a good ten years. In London and Paris, they are more and more numerous. It is also in the British capital that Julien Rondeaux found the inspiration for Go Box, a new concept of gym, which he recently introduced in the capital. Belgian ambassador of glow boxing – understand “Mohamed Ali meets Davina and Véronique” -, the thirty-year-old has found in the revisited version of this sport a good way to combine intense physical activity and a moment of glam relaxation. At Gobox, it feels like a nightclub. The workout room is neon-lit and the music is that of a nightclub. We are far from the very underground atmosphere of the adventures of Rocky Balboa.

However, if boxing is in the process of dethroning yoga in the hearts of trendy sports addicts, it is because, inevitably, its somewhat outsider side speaks to us. Founder of the very chic MC Boxing Club in Uccle, Maïté Czupper is not going to contradict us: 20 years ago, when I started boxing, this sport was not yet trendy. As a doctor, I therefore wondered for a long time about the reasons that could explain my enthusiasm for this sport, which is nevertheless reputed to be violent. In fact, boxing is a philosophy, an incentive to excel and a school of life. During a class, when you hit your bag, we are all equal. For women starting out, it’s also a real encouragement to dare to assert themselves. All the women in my club take months before they dare to strike. It took me, for my part, two years before I stopped apologizing when I struck a blow!

Why do we want more? 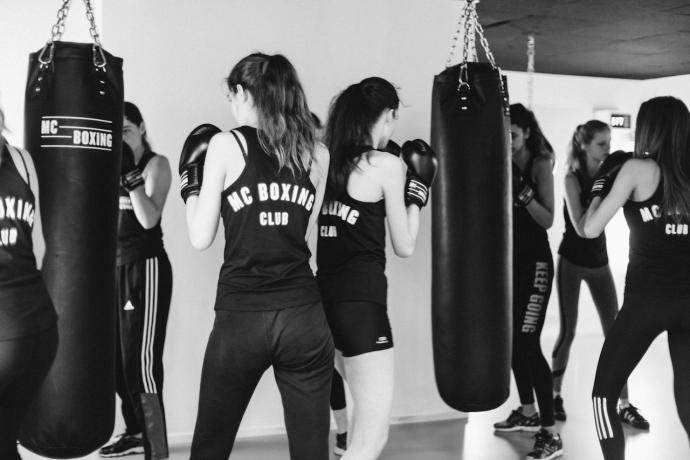 A mix of muscle building, cardio training and an endorphin factory (enough to get out of class tired, but with your morale pumped up), boxing is a complete sport which, in a post-pandemic concept, is similar to a real stress relief. Two months after the opening of the center, it is this aspect “I let go because it is allowed” which seems to please our members, confirms Julien Rondeaux who does not believe at all in the ephemeral side of the concept. We are talking here about a real sport, not an experience that we test once, just like that!he specifies, recalling that at home, if you don’t get in the ring and don’t knock anyone out, you still chain the six classic boxing punches at each class.

And if we will necessarily have to wait a little longer before knowing if this concept of boxing-fitness really takes hold with us, the club in the Schuman district is already a place in sight. The proof: this is where Unrun, the brand of Olivia Borlée and Élodie Ouedraogo, organized one of the stages of its recent gym tour. The opportunity for customers of the boxing club in clothes designed by the two former Olympic athletes, who are rather careful about the quality of their partners. As for Belgian boxer Hicham Moujtahid, a world star in his field, he chose Julien Rondeaux’s club to shoot a promotional video. An unusual choice, which somewhat surprised Julien − what would a regular in the ring be able to find in his neon-coloured neo-discotheque? −, but which, in the end, perfectly sums up the 360° turn that this sport is undergoing, visibly in full redemption.

At Go Box, boxing is practiced against a background of electro music

Fashion knocks us out

Boxing is a very visual sport, recalls Maïté Czupper. In cinema, but also in fashion, it inspires creatives and artists. In the 1970s – and still today – during a boxing match, the front row looks a bit like that of a parade: all the stars want to be there!, she adds. Brands have therefore not failed to exploit the niche. We remember the legendary Louis Vuitton campaign with Mohamed Ali as guest star, but also the recent collaboration between Everlast, a famous brand of boxing gloves and clothing, and the Saint Laurent label. This season, Dior is going to draw the central inspiration for its summer collection from this sport. Beyond the attraction for loose cuts and technical materials, it is in the seventies aesthetic, more current than ever, that we must look for the reasons for this craze. But beyond the style itself, it is, one suspects, the image of empowerment and inclusiveness embodied by this sport that tickles designers like Maria Grazia Chiuri, whose every parade for the house of Dior is an opportunity to knock out many snapshots. 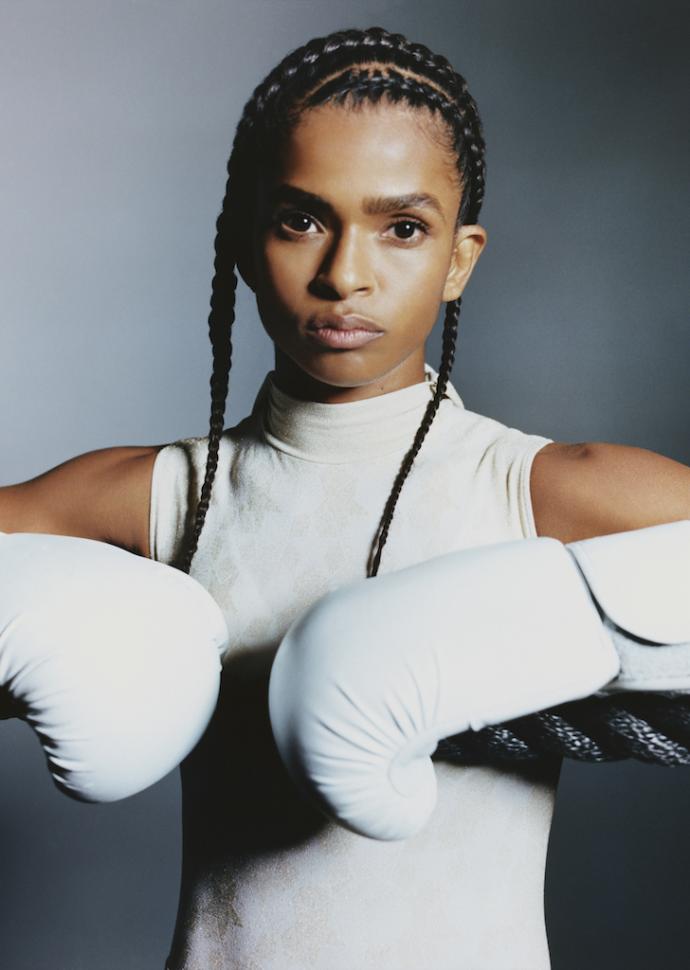 At Dior, silhouettes knock out clichés.

Three addresses to learn about boxing

Gobox : the club that invites boxing in a nightclub context. For 50 minutes, you hit against a bag in the dark and on hits of the moment. Glitter and glamor guaranteed.
The address? 25 rue Juste Lipse, 1000 Brussels, gobox.be 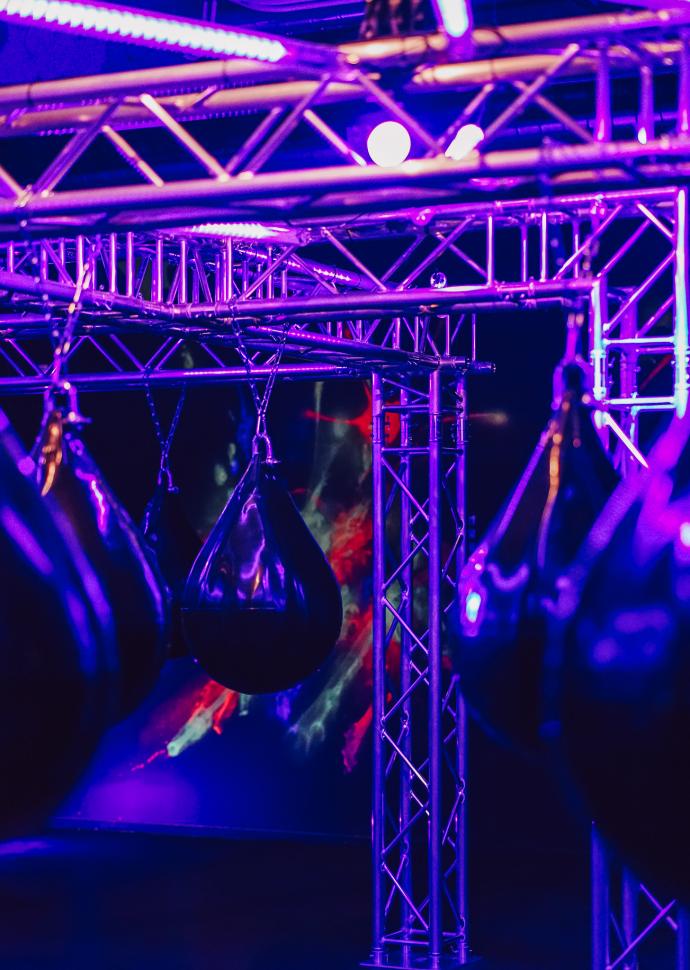 Do not miss any more lifestyle news on sosoir.lesoir.be and subscribe now to our themed newsletters by clicking here.